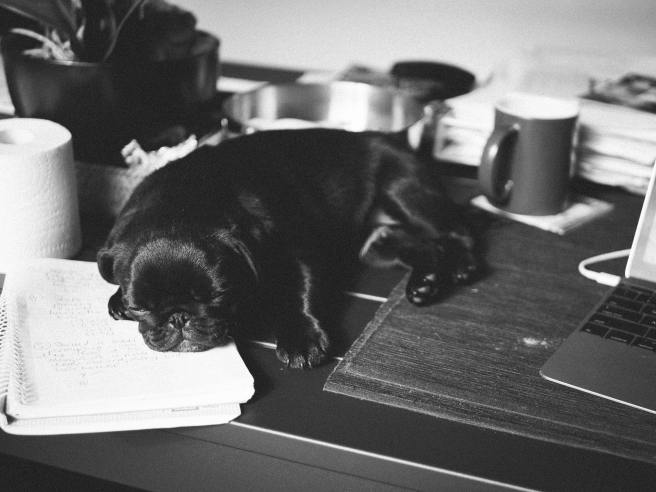 So I know this might seem counterproductive, but one of the biggest things I’ve learned in the 5+ years I’ve been writing is…

…the value of taking a break.

I don’t mean stopping writing. The only way to get better at the craft is to put in the hours.

What I mean is, taking a break from a specific project so you can gain some perspective–and during that break, working on another.

I’ve written about this before, but it bears repeating.

I recently read some advice on the internet that said “Don’t work on more than one thing at a time” and “Never give up!” I’m here to refute that advice, but with caveats:

1. DO work on more than one thing at a time.

I think the originator of the advice “Don’t work on more than one thing at a time” had good intentions. There’s a certain passion that comes with working a project, be it a novel, a short story, a poem (though my advice pertains particularly to novel-writing). And you don’t want to interrupt that passion–you want to follow it where it leads.

However, sometimes you become so embroiled in a manuscript, you’re not doing yourself any good by continuing to refine it. In analogy terms, you become so lost in the trees you have no idea what the forest is even supposed to look like anymore.

I find the best place to take a break from a project is between drafts. I finish draft one, then I take a couple of months to work on something else–be it editing a previous novel, or banging out a (very rough) first draft of a brand new one. Stephen King actually does this too–in On Writing (best writing book EVER) he says he wrote many of his more famous novellas (Rita Hayworth and the Shawshenk Redemption, The Body) between drafts of larger novels like Insomnia and The Stand.

It’s the same advice as the adage “Write drunk, edit sober.” You need to approach the editing phase of your work with a different mindset than you had in the frenzied, passionate first-draft phase. You need to be able to kill your darlings, and this is way easier to do with some distance and perspective. When you’ve spent enough time away from your manuscript, it should feel a little foreign when you pick it back up again–like you’re editing someone else’s work. And that’s good, because as the master says, “It’s much easier to kills someone else’s darlings than it is to kill your own.”

2. If something isn’t working, it’s okay to give it up.

I don’t mean you should give up trying to be a writer. If you’ve got talent and a willingness to work at it (and are not motivated by money) you should never, ever give up on your dream. I just mean it’s okay to give up on a project that’s not working.

There’s obviously something to be said for finishing what you started. But when you’re just starting out, you’re still finding your footing, so to speak. Maybe a better way to say it is, you’re still finding your voice, your characters, your point of view, your genre, even. I don’t think there’s anything wrong with not finishing a project that’s just not working, and moving on to one that does.

Just make sure you don’t get into the habit of constantly starting projects and never finishing them. Make sure you finish something.  After all, one finished novel is better than twelve unfinished ones.

One more bonus for having multiple writing projects going on at once: it takes the pressure off. When you have one manuscript you’re working on, one novel you think will make or break your writing career–well, that’s a ton of pressure for that one work. Especially when it’s your first work. It’s your only baby. And when that baby starts getting rejections, each one is like a punch to the gut. Those rejections are much more easy to take when you can say to yourself, “So maybe this one isn’t my breakout novel. Maybe this next one is.”

Photo by Michelle Middleton on Unsplash