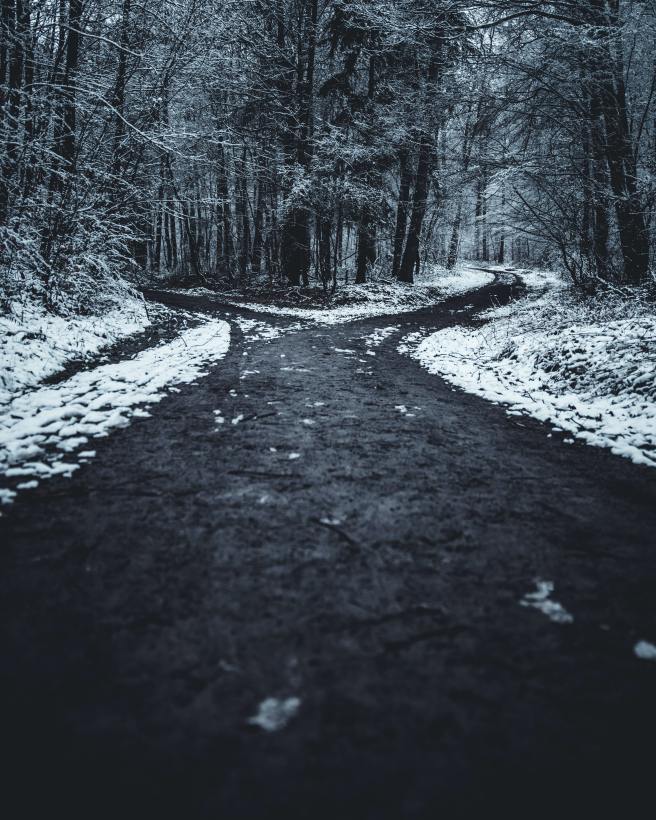 Do you ever decide to write a book, then at some point during the revisions, look at it and say, wow, I made this really hard on myself?

Currently my life, as I attempt to revise my second novel for the fifth time.

Because as a writer attempting her second novel, of course one timeline isn’t enough. I had to make it two. In my story, an eighteen-year-old girl returns home to deal with a whole host of things after five years away, and I tell that story in the present, and also have half the story happening in the past with all the events leading up to her decision to leave.

I’ve been talking through how to make the two timelines integrate more seamlessly with my amazing, perfect writer-mentor (who I’m SO lucky to have found) and when thinking about dual timelines, I decided to revisit some of the books I’ve read that have done it the best.

Those are, in no particular order:

I’ll Give You The Sun, by Jandy Nelson. This book, besides just being overall incredible, manages to do dual point of view and dual timeline better than pretty much any other I’ve read. The first timeline is from the POV of thirteen-year-old Noah; the second from sixteen-year-old Jude. Noah and Jude are twins, who are close in the first timeline, and barely speak in the second. Slowly, through each story, you learn how they grew apart, and then get to watch them try and grow back together.

The Secret Place, by Tana French. This book was actually a huge inspiration for my book because it’s about the strength of friendship and how something so strong can turn somewhat deadly if it’s not handled with care (a huge theme in all of French’s books and probably one of the reasons why I love her so much.) The first timeline takes place from the POV of the detective trying to solve a murder; the second timeline takes place a year earlier, in the months leading up to the murder happening, and is actually told in multi-POV third-person. I love how French manages to keep the past timeline tense, even though you already know who’s going to end up murdered. It’s more about the how and why than the who. My book is very much the same way.

Pandemonium by Lauren Oliver. Interestingly, this is the second book of a trilogy, and the only one told in dual timelines. The first is the main character working as part of this rebel faction; the second is the same character’s story of how she got to be part of that rebel faction in the first place. It’s an interesting decision to tell it non-linearly like this, but I think it adds to the story. You want to know how she got this way, and at the same time, you want to see what’s happening as she continues on this path. It’s really well done.

There are others I could mention; this book jumps around in time, as does this one, somewhat necessarily. But those fall into more the literary genre, while mine is strictly YA contemporary. So I decided to follow the examples of books that would be more relevant to me.

The lessons I’ve learned on dual timelines from these books:

Have a clear delineation. The easiest way to do this is have each timeline happen in separate chapters. You could also have them come from separate points of view, but that’s not necessary (my whole story is single POV).

Have each timeline be of equal importance. How to do this?

My wonderful writer-mentor pointed out that because my five-years-ago timeline was written in the past tense and tinged with nostalgia, it made her feel as though it was less tense and therefore less important than the present day timeline. I will fix this by writing them both in present tense, as Jandy Nelson and Lauren Oliver do. (Interestingly, Tana French writes her later timeline in past tense and her earlier one in present tense, which is weird but works because she’s Tana French and everything she does works.)

Have the timelines relate to one another in a clear, seamless way. Each story should enhance each other, not detract from each other. And it doesn’t have to be explicit from the start how they’re related; but by the end of the story, it definitely needs to be clear how they work together to create one beautiful, strong story.

Do you have any other amazing dual-timeline stories I should read? Any other tips I should hear about? Let me know!

Photo by Oliver Roos on Unsplash

One thought on “Learning from the Masters: on Writing Dual Timelines”