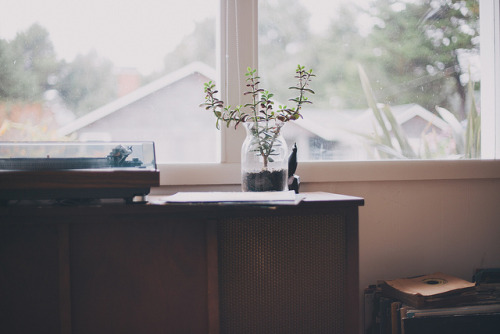 How was your February?

Mine was filled with more things than I have time for, as usual, as well as growing fear about the state of the world, as per 2017-usual, but that doesn’t mean there wasn’t time for some good things.

A Good Bookish Thing I read not one, but two charming novels that are slated for future book review posts: Simon versus the Homo Sapiens Agenda by Becky Albertalli, and then the book which I credit to getting me through post-op wisdom tooth-removal pain, Replica by Lauren Oliver (one of my has-never-let-me-down writers). Both so good, in very different ways.

A Good Entertainment-ish Thing  File under #LateToTheParty but I finally started watching True Detective and oh my goodness, this should be required watching for all writers who write complex characters (which should be all of us. Right?) New levels of respect for Matthew McConaughey.

A Good Writerly Thing The editing on my second novel (tentatively titled Swim) is coming along swimmingly 😀 thanks to my awesome new mentor and new system I came up with for tackling edits. More on that later.

A Good Seasonal Thing I had a lovely day sitting on my deck in the 70-degree sunshine last week … in New Jersey in February. My soundtrack consisted of the songs the band played as the Titanic went down. Fun!

A Good Habit-Shifting Thing Cooking more in batches so that weeknights don’t require a ton of dinner prep. I don’t get home from work until at least 7:15, by which time I am hungry and tired, so heating up soup is better than having to cook it from scratch. Bonus: early bedtime.

A Good Delicious Thing This tomato soup is the best I’ve ever had. So much flavor!

A Good Random Thing Did you know that you can add butternut squash puree to cocktails and the results are delightful? If you’re in Jersey City in the near future, I highly suggest stopping by Third & Vine and seeing for yourself.

A Good Thing to Look Forward To Did I mention I am wedding planning? Did I mention I hate event planning? Trying to focus on the positive–a giant party with everyone we love all in one place at one time–is the thing getting me through it.

2 thoughts on “The Good Things (February)”