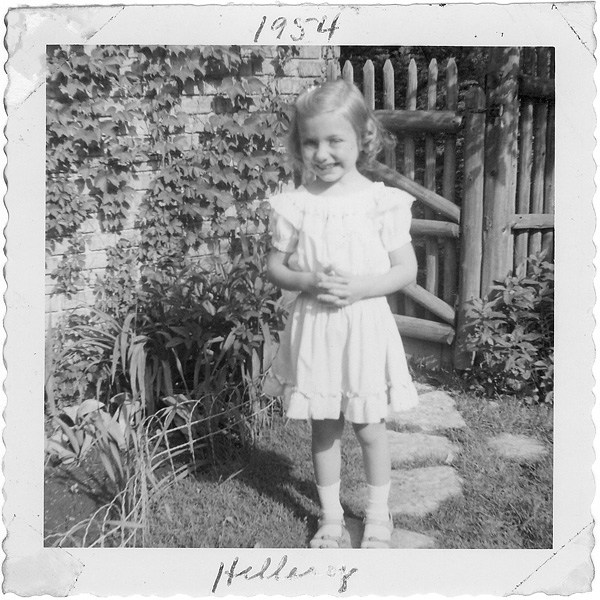 Confession: I had never been big into politics. I went to a liberal arts college where it was “cool” to get involved in student government and politics and people who didn’t understand the complexities of the Iraq war were looked down upon, but even then, I couldn’t bring myself to invest time in watching the news. Too depressing, I said, as I returned to my book.

But as I’ve gotten older, it’s become clear that ignorance, blissful as it may be, is not an option if you want to be a responsible human in the world. By “responsible human” I mean someone who cares about herself, her friends and family, and strangers. Who does what she can to improve things not only for those close to her, but for those she’s never met.

You can’t ignore politics if you want to be a responsible human. Like it or not, the stuff they do up on high will affect you, those around you, and those far-flung from you in one way, shape, or form, somewhere on down the line.

Which brings me to our current election.

I decided to write about this here because I don’t think it’s being covered enough on the internet. (HAHAHAHAHA).

Really, I decided to write this here despite my deep desire not to, because:

I personally will not stand to lose much if Donald Trump becomes president. I have paid off my student loan debt. I make decent money in an industry that’s not going anywhere (the internet). I am straight. I am Christian. I am white. I am not an immigrant. (My ancestors were, of course, but I am a third generation American on one side, umpteenth generation on the other, and frankly, if someone wanted to ship me back to “where I came from”, I’ve been to Italy, Ireland, Germany, and England, and found them all lovely.)

Politics are polarizing. Politics are infuriating, even for me, having lived all my life in blue states (New Jersey, Massachusetts, New York) and countries (France) where a liberal mindset is the norm. I can count on one hand the number of Trump supporters I know in real life. Three fit into the category of old, white relatives who watch Fox News. Two fit into the category of devout Catholics who vote on pro-life stances only. When I talk about politics in person with people, I’m mostly preaching to the choir. Which is why I decided to do it here, on the internet (a scary, scary place).

So here are my points to address those people:

If you think that Mr. Trump is a better candidate than Hillary Clinton because Clinton supports Planned Parenthood, I encourage you to read this article. There’s very little I can say better than that eloquent blogger, but the main takeaway is that pro-life should mean doing what is best for all people.

If you are racist, I’m aware there’s probably not much I can say to change your mind (except: read a history book. Being racist doesn’t turn out well for the racists, ever.) However, if you reject the idea that Trump is racist 1) it’s not true and 2) it’s less his personal racism that concerns me. It’s that of some of his followers.

I’m alarmed by Mr. Trumps xenophobia, misogyny, racism, ignorance, lack of honesty, lack of policy, lack of experience,  etc. etc., but more than that, I’m alarmed by the following he’s gained. My naïveté and privilege are showing, but I truly thought that white supremacy was a thing perpetrated by a few fringe lunatics in the deep south or somewhere equally far away from me who were slowly dying out. But having spent (perhaps too much) time on Twitter lately and watching this happen in real time, I know now that that’s not true.

(By the way, if you want to know what happens if you jump into the fray thinking there’s nothing neo-Nazis can say to you when you are a white, straight, Christian woman, you will just get garden-variety sexual harassment. Lesson learned.)

Another concerning thing? The willful ignorance I’ve witnessed among some Trump followers, exemplified best in this video. Facts are important. Information is important. Intelligence is important. Especially when deciding who will be leading the free world.

Look,  I am well aware that Hillary Clinton isn’t perfect. She’s made mistakes in the number of years she’s been a politician, not the least of which are voting for the Iraq war, using a private email server, and being dishonest about her emails. The latter is actually quite concerning to me. Yet Mrs. Clinton has done something Donald Trump has never done: admitted wrongdoing, apologized, and decided to learn from her mistakes.

(And if your response to this is: Third party! Quick note on third party candidates: 1) Neither of the two being touted as options have solid policies or enough experience to be president and 2) They have no chance of winning. It will be Clinton or Trump. “But the two-party system sucks, etc. etc.” That may be true, but it will not change the outcome of this particular election. That is simply a fact.)

As shown in the debates last night, one candidate has solid plans to address all of this. One candidate has 1) plans (such as trickle down economics) that have already been proven not to work 2) no plans and 3) plans that are actively harmful to people.

There is one thing standing between us and a Trump presidency: Hillary Clinton. So in case it’s not obvious from my Twitter feed or my book choices or my propensity for travel or from the kind of person I have hopefully presented myself to be through this blog, I just wanted to state it unequivocally here: