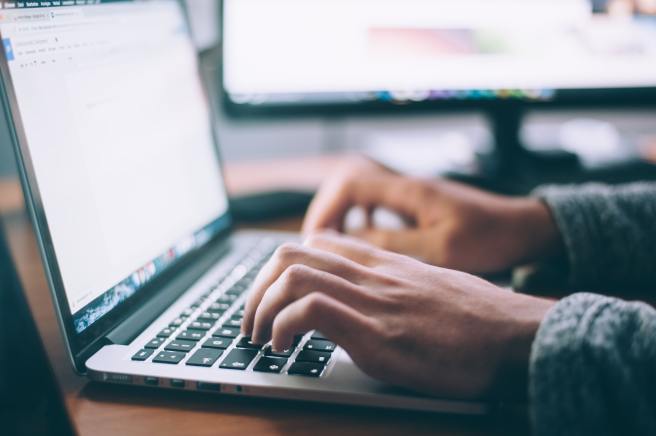 So I’m taking a writing class this summer at this fine institution. (It’s awesome. I highly recommend it.)

The structure of the class is that each week, some students hand in writing submissions, and the next week you’re “workshopped”, meaning everyone tells you what they thought. When it was my turn, the teacher of the class had something really interesting to say…

I submitted the first twenty pages of my YA contemporary. And to my surprise and delight, the unanimous opinion was: you’re a really good writer.

Seriously! My classmates talked about how much they liked the prose, how beautiful the details were, how well-structured the sentences were. And I just sat there trying not to smile too big.

There were criticisms too, which are actually the most important parts. My narrator was too cold, and not teenagery enough; her relationship with her mom wasn’t believable; the secondary characters were not as fleshed out as they could have been; some pacing could be improved. No big deal, I thought. As long as the writing is good, that’s all that really matters.

But then came the teacher’s turn to critique. And one thing she said really stuck with me:

You’re a good writer; but you can’t rest on good writing.

She reiterated what the others had told me–the problems with the manuscript–but this time, she told me why they were actually a big deal.

As writers, we place a high emphasis on good writing. But readers–and the majority of your potential readers will be just that, readers–are less concerned with beautiful prose.

They just want a well-told story.

Think about it. I don’t like to speak poorly of fellow writers, but I don’t think it’s a stretch to say that there are books on the bestseller list that are not particularly well-written. That always makes me angry–this is published, and I’m not yet?!

But that’s because while the writer may not have the most gorgeous prose around, s/he does have something else: the ability to create a well-told story.

I know there are more elements to a good novel than good writing. I read about them and study them and attempt to incorporate them into my story all the time. But hearing it put so bluntly like that–your good writing is irrelevant if you don’t fix these other things–really made it hit home for me.

How about you? Is there any writing advice out there that’s really stuck with you?

Photo by Glenn Carstens-Peters on Unsplash

4 thoughts on “You Can’t Rest on Good Writing”