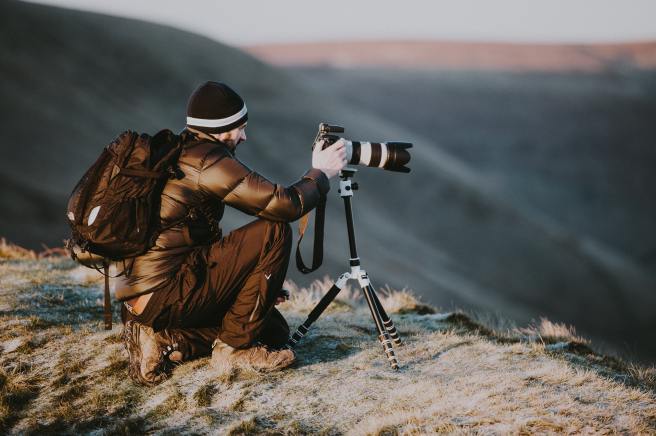 Today’s example comes from the YA fantasy I’m currently reading. I picked it up because the internets have praised it far and wide–and so far, it’s exceeded my expectations. This book is brilliant, and not least of all because of its richly-drawn setting.

The scene I’m quoting is the one where the protagonist arrives at the castle. (Which, incidentally, is the same scene I’m struggling with in my own work-in-progress.) Here it is:

Two days later, just after dawn, we passed through a massive gate and the famous double walls of Os Alta.

Mal and I had taken our training not far from here, in the military stronghold at Poliznaya, but we had never been inside the city itself. Os Alta was reserved for the very wealthy, for the homes of military and government officials, their families, their mistresses, and all the businesses that catered to them.

I felt a twinge of disappointment as we passed shuttered shops, a wide marketplace where a few vendors were already setting up their stalls, and crowded rows of marrow houses. Os Alta was called the dream city. It was the capital of Ravka, home to the Grisha and the King’s Grand Palace. But if anything, it just looked like a bigger, dirtier version of the market town at Keramzin.

All that changed when we reached the bridge. It spanned a wide canal where little boats bobbed in the water beneath it. And on the other side, rising from the mist, white and gleaming, lay the other Os Alta. As we crossed the bridge, I saw that it could be raised to turn the canal into a giant moat that would separate the dream city before us from the common mess of the market town that lay behind.

When we reached the other side of the canal, it was as if we had passed into another world. Everywhere I looked, I saw fountains and plazas, verdant parks, and broad boulevards lined with perfect rows of trees. Here and there, I saw lights on in the lower stories of the grand houses, where kitchen fires were being lit and the day’s work was starting.

The streets began to slope upward, and as we climbed higher, the houses became larger and more imposing, until finally we arrived at another wall and another set of gates, these wrought in gleaming gold and emblazoned with the King’s double eagle. Along the wall, I could see heavily armed men at their posts, a grim reminder that for all its beauty, Os Alta was still the capital of a country that had long been at war.

We rode up a broad path paved in glittering gravel and bordered by rows of elegant trees. To the left and right, stretching into the distance, I saw manicured gardens, rich with green and hazy in the mist of early morning. Above it all, atop a series of marble terraces and golden fountains, loomed the Grand Palace, the Ravkan King’s winter home.

So this is a much longer example than last week’s. With far more description.

But it doesn’t feel bogged down. Why? I can think of two big reasons.

Plus that single line of action–“The gate swung open”–is an excellent way to break up the two paragraphs of description that surround it.

2. It’s clear we’re seeing this through the protagonist’s eyes. You should always keep in mind whose eyes we’re seeing a scene through. (This calls for all scenes, not just descriptive ones.) This is easier in first person than third (and much more difficult if you have an omniscient narrator, but that’s a subject for another day.)  But we should always keep in mind the feelings of the person doing the describing. Here we have a poor orphan, who knows of the Palace, but who’s never laid eyes on it herself. The scene is described exactly as I’d expect it to be described from her point of view.

I’ve learned a lot from this passage, and I hope you have, too. If you have any other great descriptive scenes I should read, I’d love to hear about them!

Photo by Annie Spratt on Unsplash

2 thoughts on “Learning From The Masters: Setting the Scene”